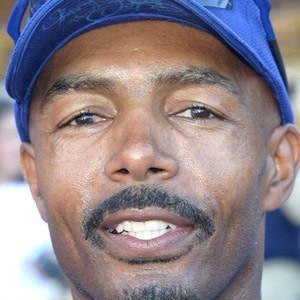 Former MLB player who later became the coach of the Milwaukee Brewers.

He played college baseball at the University of Kentucky.

He played alongside Alan Trammell on the Detroit Tigers.

John Shelby Is A Member Of