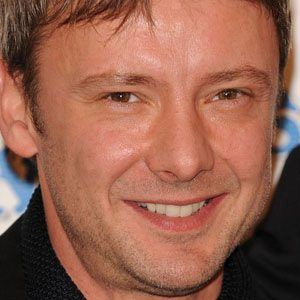 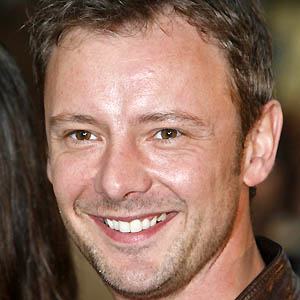 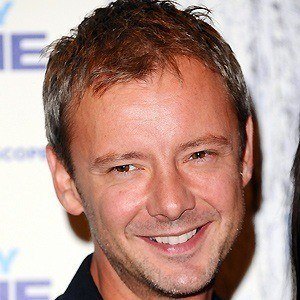 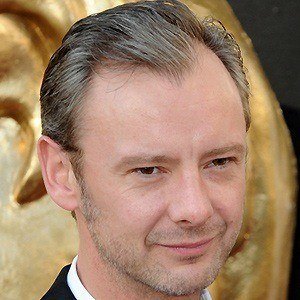 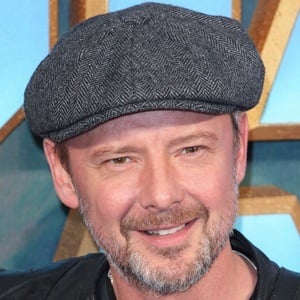 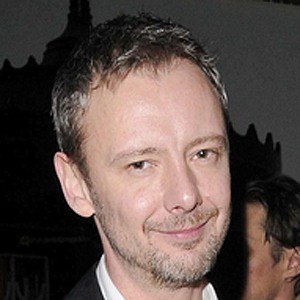 BAFTA Award-nominated actor best known for his roles as Sam Tyler in the sci-fi drama Life on Mars and as the Master on Doctor Who.

He started the rock band Magic Alex, playing guitar and contributing songs to their debut album.

He took the part of the Master, Doctor Who's greatest nemesis, because his children were big fans of the show.

He married actress Kate Magowan in 2004. The two have a son named Ryan and a daughter named Molly.

He appeared in Michael Winterbottom's film 24 Hour People along with actor and musician Paddy Considine.

Doctor Who
Intruders
Men of the World