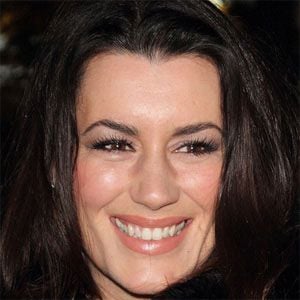 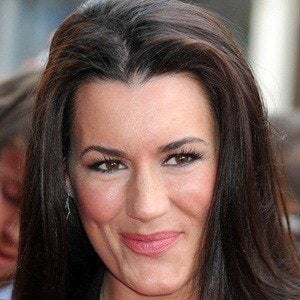 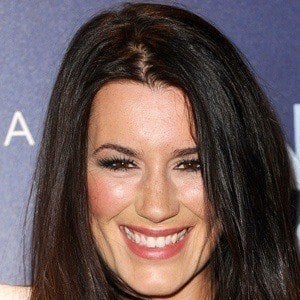 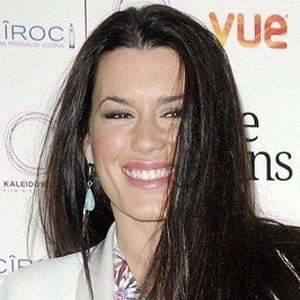 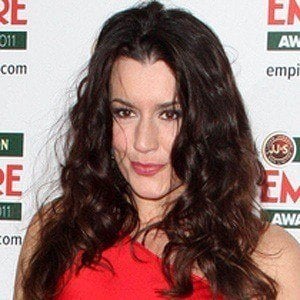 She appeared in 24 Hour Party People and It's All Gone Pete Tong and played a witch's slave in the 2007 Hollywood film Stardust.

Her feature film breakthrough came in director Michael Winterbottom's film 24 Party People, which is about the Manchester party scene.

In addition to her film roles, she appeared on the small screen in two episodes of the 2008 sci-fi series, Primeval, and lent her voice and likeness to the video game GoldenEye 007.

She had two children with actor John Simm.

Kate Magowan Is A Member Of