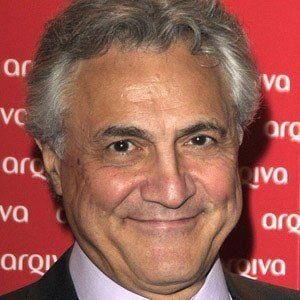 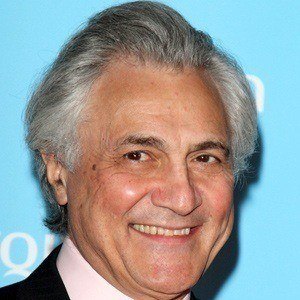 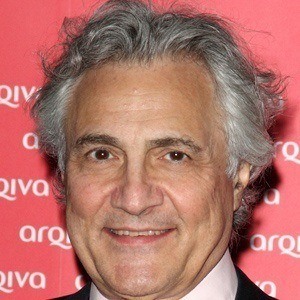 British television and radio host known for his work on ITV's Early Evening News. He also hosted a music program on the Classic FM radio station.

After attending the University of Dundee, he worked for Reuters.

He published several books on the work of renowned composer Ludwig van Beethoven.

His father, Jack Suchet, was a pioneering, South African-born gynecologist and obstetrician.

His brother, David Suchet, had an acclaimed career as an actor.

John Suchet Is A Member Of