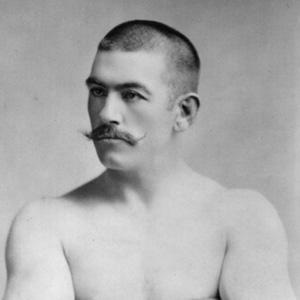 Recognized as the first Heavyweight Champion of gloved boxing and as the last heavyweight champion of bare-knuckle boxing.

He was arrested for illegal boxing during a time when the sport was taboo.

He was the first American athlete to earn over a million dollars.

He lived on a farm with his wife, who passed away a few months before he did.

Both he and Rocky Graziano were legendary boxers.

John Lawrence Sullivan Is A Member Of