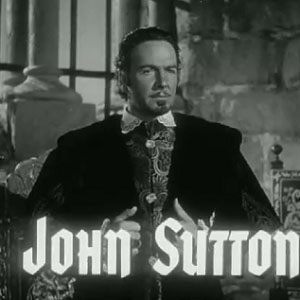 He worked as a tea planter before moving from India to Hollywood to pursue acting.

He earned his first role in the 1936 film The House of a Thousand Candles.

He married and grew up in India before moving to Hollywood.

Like him, Bruce Glover appeared in the television series Perry Mason.

John Sutton Is A Member Of