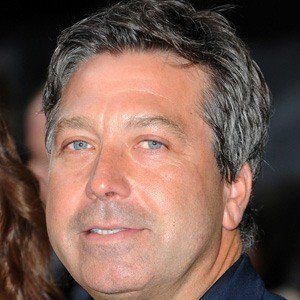 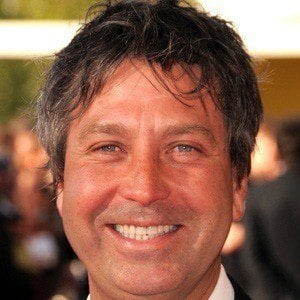 Australian celebrity chef known for appearing on the ITV series This Morning and for presenting on the BBC series MasterChef.

He attended catering school at sixteen and began working for chef Terence Conran of the Conran Group a year later.

He published his own cookbook, The Mezzo Cookbook. It won the James Beard Award for best food photography in 1998.

He had four children in his first two marriages and became involved in a long-term relationship with Celebrity MasterChef contestant Lisa Faulkner in 2010.

John Torode Is A Member Of