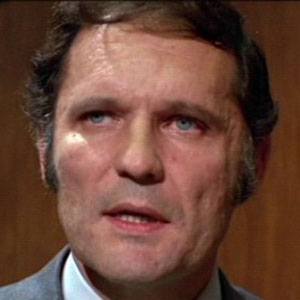 Star of Canadian television who played the humorless Dean Wormer in Animal House and portrayed the mayor of San Francisco in Dirty Harry. He also played a villain in Killer Klowns from Outer Space.

He starred in the CBC dramas A Cheap Bunch of Nice Flowers and Uncle Vanya before moving to the U.S. for film roles.

He also did voice work for cartoon series, including The Marvel Super Heroes Show and Batman: The Animated Series.

John Vernon Is A Member Of