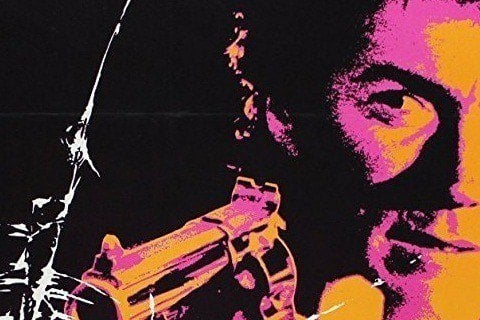 Crime movie that features Clint Eastwood in the title role as a San Francisco cop hunting down a psychopathic killer. The film's success led to four sequels, beginning with Magnum Force in 1973.

The killer in the film is based off of the real life Zodiac Killer, who commit a series of murders in northern California in the late 1960s and early 1970s.