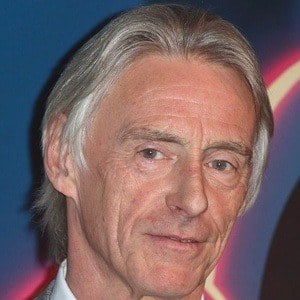 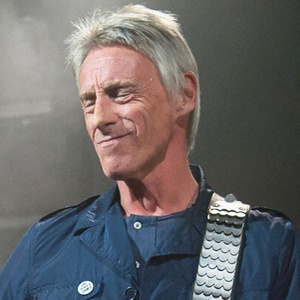 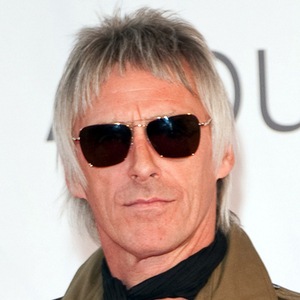 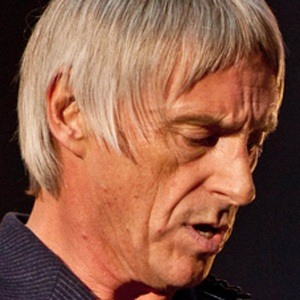 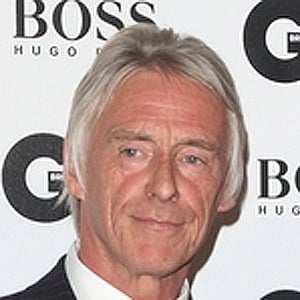 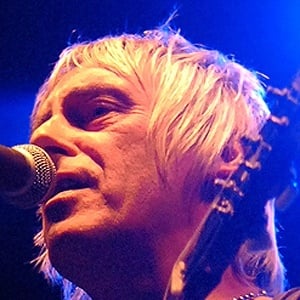 He started to love music when he attended the school Sheerwater County Secondary. He and The Jam assembled in 1976.

He won the 2009 BRIT Award for Best Male Solo Artist.

He is the son of John Weller, his long-term manager. He was married to Dee C. Lee from 1987 to 1998 and in 2010, he married Hannah Andrews. He has four sons and three daughters, including model Leah Weller.

He was greatly influenced by Paul McCartney and The Beatles.

Paul Weller Is A Member Of