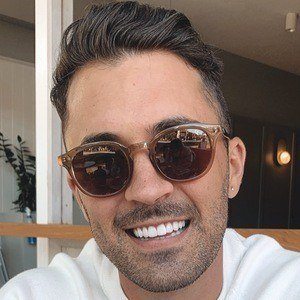 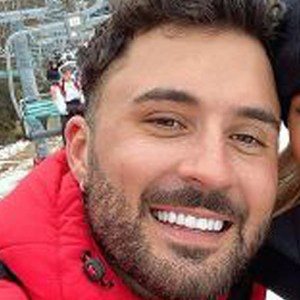 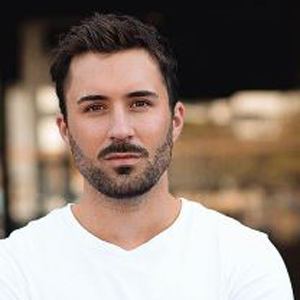 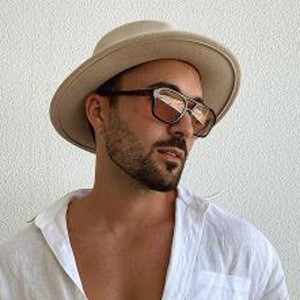 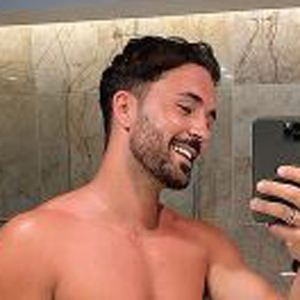 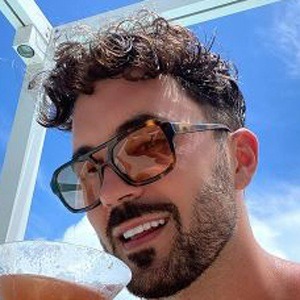 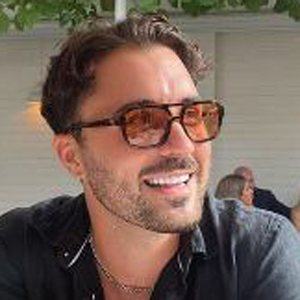 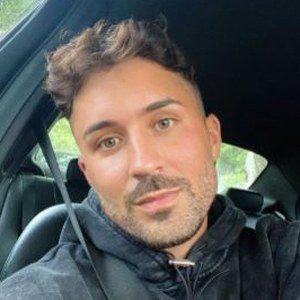 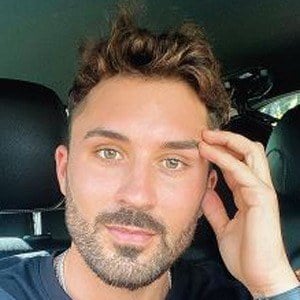 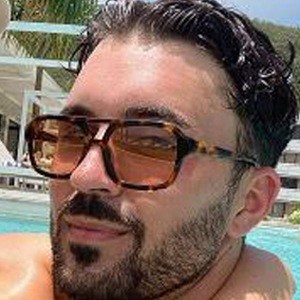 Instagram sensation with more than 120,000 followers. He also has a self-titled YouTube channel where he uploads weekly videos.

He first became active on social media in 2015.

Outside of social media, he has worked as an accountant.

He has lived in Sydney, Australia. He has a brother named Matty.

He has become friends with a number of other YouTube stars including beauty guru Chloe Szepanowski.

Johnathon Sauer Is A Member Of