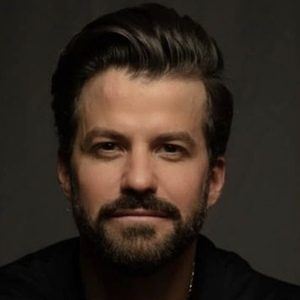 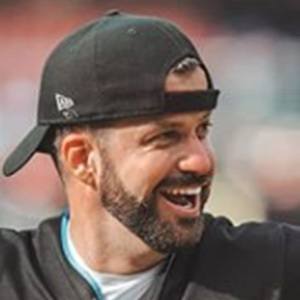 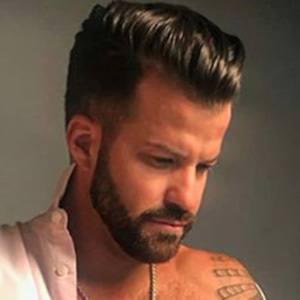 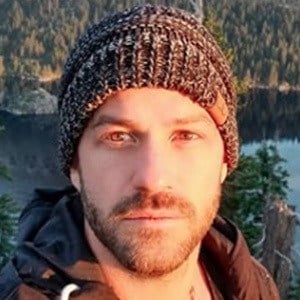 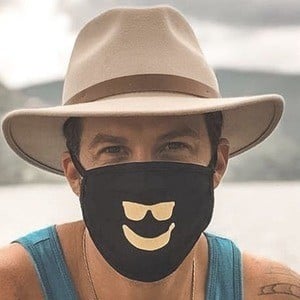 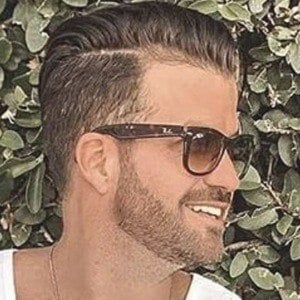 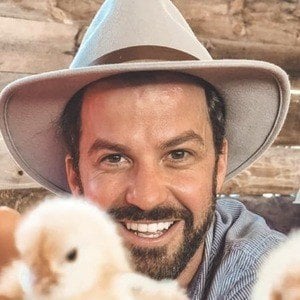 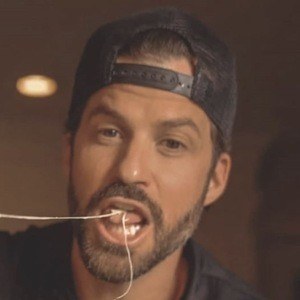 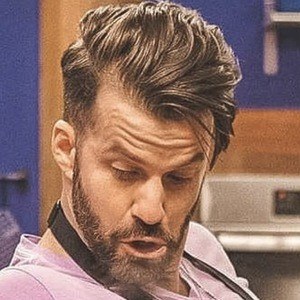 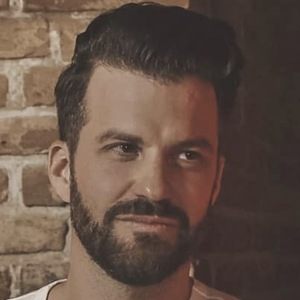 Cast member of the 17th installment of MTV's popular reality series The Real World whose charismatic nature helped him gain a place among the most popular reality stars ever. The season took place in Key West, Florida.

He moved to New York when he was 18 years old before heading to Pennsylvania to study economics at Penn State University.

He lives his life with the ultimate goal of growing old and being able to say "What a ride!"

He was born Johnny Devenanzio in Santa Monica, California. He has been romantically linked with fellow reality star Morgan Willett.

He and Sarah Patterson were the winning team on The Challenge: Rivals III.

Johnny Bananas Is A Member Of