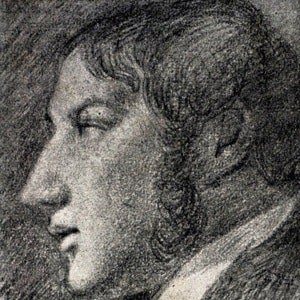 He left school to take over his family's corn business. In 1799, however, he began pursuing a career in art.

He sold more of his English countryside-themed works in France than in England.

He married Maria Bicknell in 1816.

He and French Impressionist artist Claude Monet were both known for their landscape paintings.

John Constable Is A Member Of