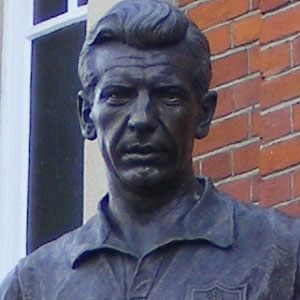 English soccer legend who played 18 seasons at Fulham, where he became arguably the greatest player in the club's history. He made 22 appearances as the captain of the English national team.

He attended The Latymer School in Edmonton, London and began playing schoolboy soccer for Fullham in 1950.

In the early 60's, he became the first soccer player to earn 100 pounds per week.

He is survived by his wife Avril.

Johnny Haynes Is A Member Of