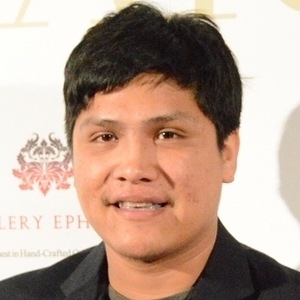 Film and television actor who is best recognized for his portrayal of Jose Cardenas in the 2015 sports drama McFarland, USA. He is also known for his work on the 2015 TV series American Crime.

He made his professional acting debut on a 2011 episode of Southland.

He guest starred in an episode of Notorious in 2016.

In 2017, he collaborated with Julianne Moore on a project.

Johnny Ortiz Is A Member Of