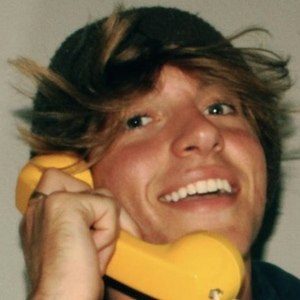 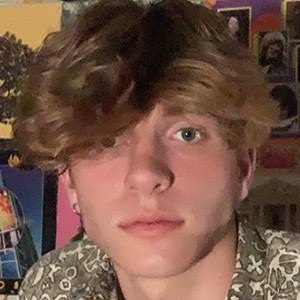 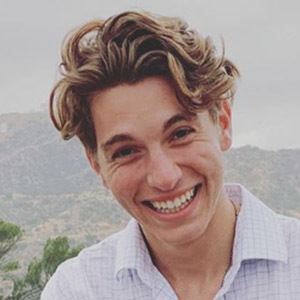 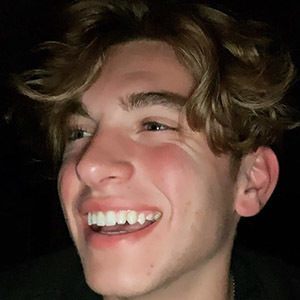 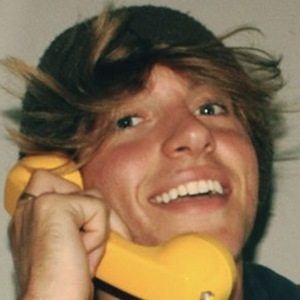 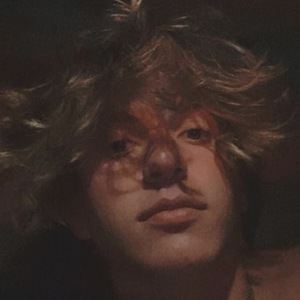 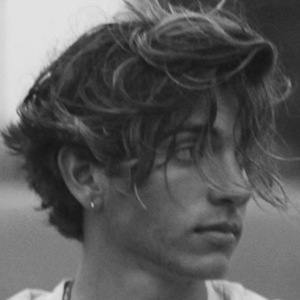 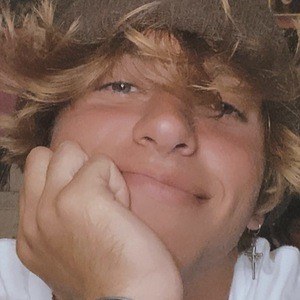 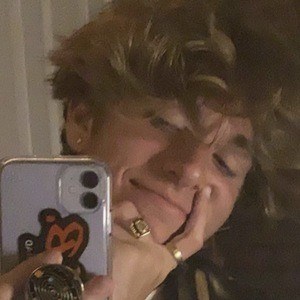 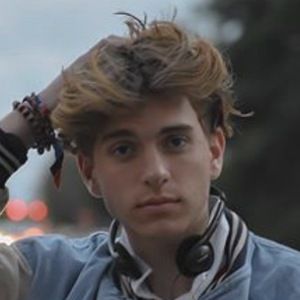 Comedic personality best known for his short skits and vlogs on his account johnny.pasqualone. He has accrued more than 650,000 followers.

His first video to be watched more than 1 million times was "Get Ruffies at your local Petland!"

He is from Knoxville, Tennessee, and later resided in Pensacola, Florida. In January 2021, he posted a TikTok about his mother trying to convince him to eat vegetables as a child.

He posted a reaction video that was captioned as "@tyler.brash i thought you were @noeneubanks."

Johnny Pasqualone Is A Member Of