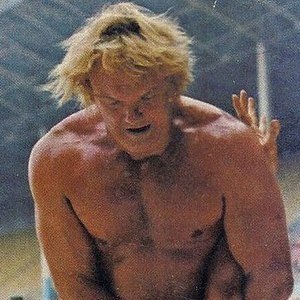 WWF and NWA star who won two NWF Heavyweight Championships, and was inducted into the Canadian Professional Wrestling Hall of Fame.

He began training at age 15, under the guidance of former heavyweight champion Jack Wentworth.

After retiring from wrestling he began a career in promoting and producing.

He married Kirsten Powers in 1968.

Johnny Powers Is A Member Of