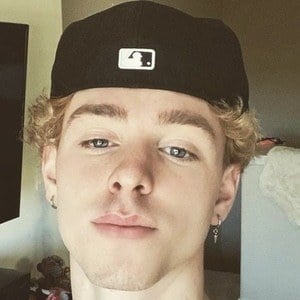 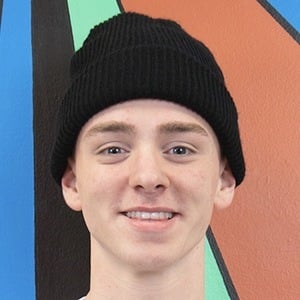 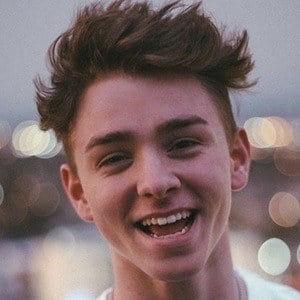 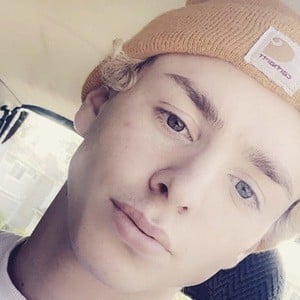 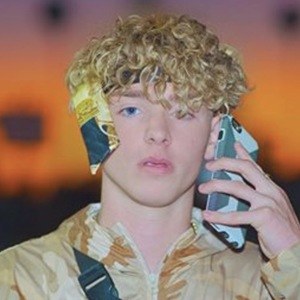 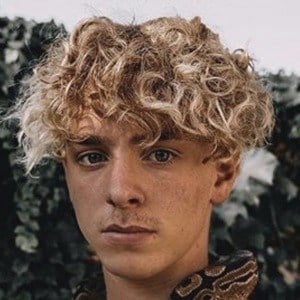 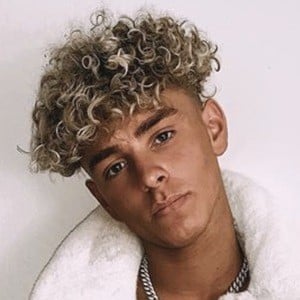 American actor who has appeared in the TV show Cold Case Files in the role of Michael Dishon. He has also acted in short films such as Please, Just Smile and Street Ships.

One of his earliest roles was in a 2015 video short Tinaj Sports Academy.

He has a younger brother named Mikey. His parents are named Devin and Katie Tua.

He acted as a member of John Cena's posse at the 2017 Nickelodeon Kids' Choice Awards.

Jojo Tua Is A Member Of