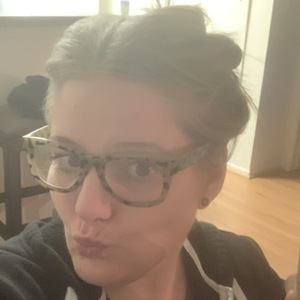 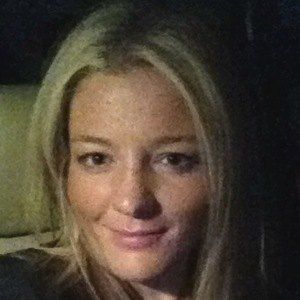 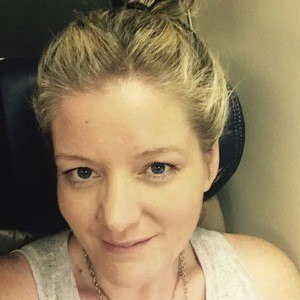 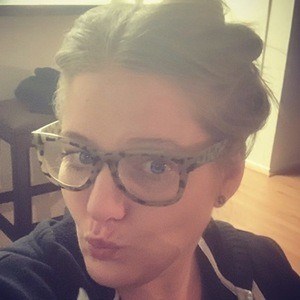 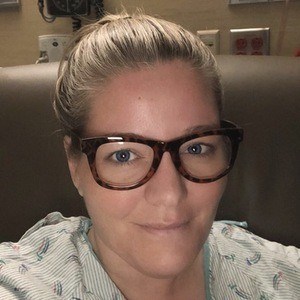 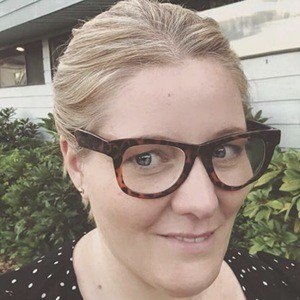 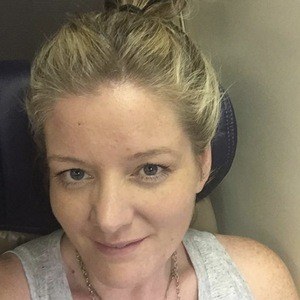 She studied at Harvard University and went on to pursue a career in public relations.

In April 2020, she posted a picture to Instagram of herself beside her father's grave, commemorating five years since he passed away. She has been a member of GoatFamLA.

Her husband Delvin Tua often appears in her Instagram pictures.

Her son Jojo appeared in an episode of the HBO series Euphoria, which stars Zendaya.

Katie Tua Is A Member Of