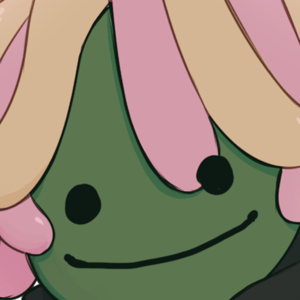 Video game streamer and editor who became a celebrity after creating his JOKO YouTube channel. He's picked up more than 60,000 subscribers thanks to his footage of games like Fortnite and Apex Legends.

In January 2018, he uploaded his first YouTube video titled THE SAUTÉ SQUAD.

He's also popular on Twitch where he often streams Minecraft for his 130,000 followers.

Joko Is A Member Of