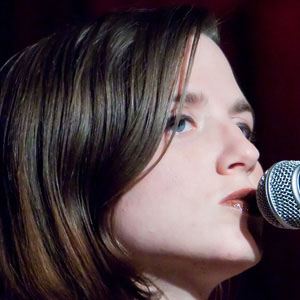 Singer and multi-instrumentalist whose music combines elements of traditional American genres like folk, jazz and blues. She is a founding member of the band The Be Good Tanyas and has released solo albums like 2004's Escondida.

She was born in Houston and recorded the first Be Good Tanyas album, Blue Horse, in 2000.

Her song with The Be Good Tanyas, "Waiting Around to Die," was featured on an episode of the AMC series Breaking Bad.

She was raised in a Jehovah's Witness household and has a twin sister.

She sang backing vocals on the David Gray song "Kathleen."

Jolie Holland Is A Member Of