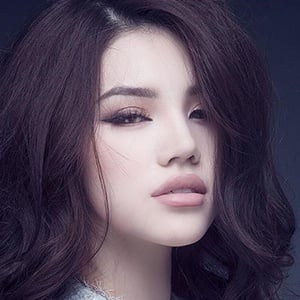 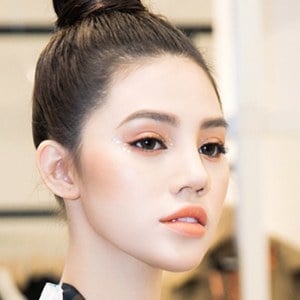 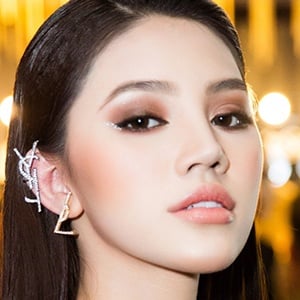 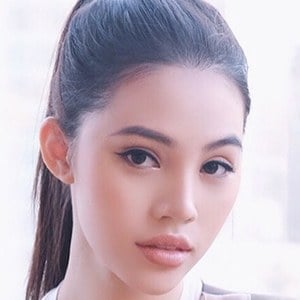 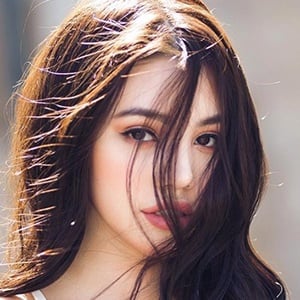 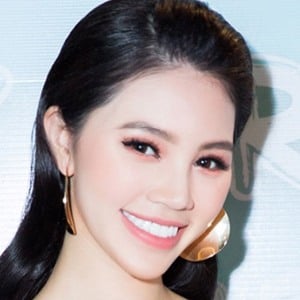 Pageant contestant who is best known for being crowned Miss Vietnam World in Australia in 2015. She is also known for her modeling work for different fashion and beauty companies that she shares with her over 430,000 Instagram followers.

She first began committing to her modeling work in 2013. She then began competing in pageants in 2014 and in 2015 earned noticeable success with a Miss Vietnam appearance.

In addition to her pageant and modeling work, she is also the founder of Jo D Cosmetics.

She was born and raised in New South Wales, Australia.

She posted a picture with fellow pageant contestant Pham Huong to her Instagram in January of 2018.

Jolie Nguyen Is A Member Of