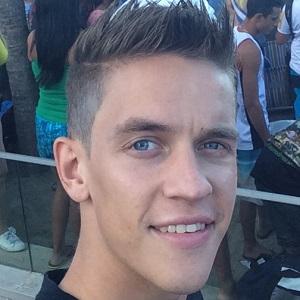 Growing up in Finland, he had a dream of becoming a professional soccer player. He wound up playing semi-professionally before shifting his focus to producing content for YouTube.

He has earned over 120,000 subscribers to his JoltterFootball YouTube channel since its creation in 2012.

He was born in Kuopio, Finland and later moved to Stockholm, Sweden.

He posted a video where he met soccer players like Karim Benzema, Patrice Evra, Franck Ribery and more.

Joltter Is A Member Of