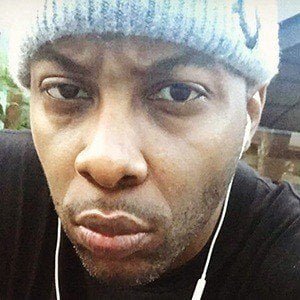 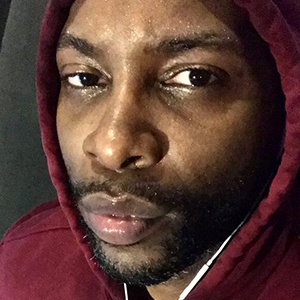 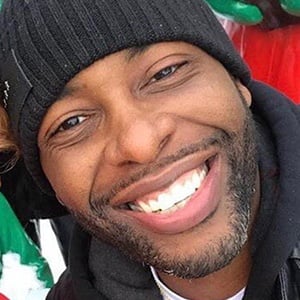 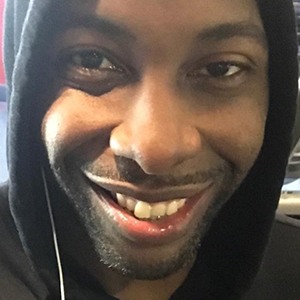 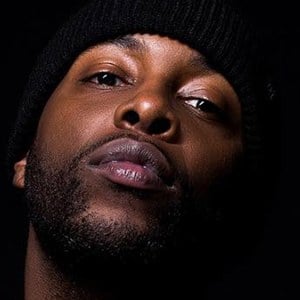 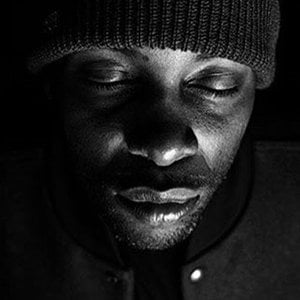 Known as The People's Rapper, and born Jon Kevin Freeman, he is a rapper and producer who gained fame with EPs that remixed the work of famed rappers like Jay-Z and Eminem.

Connor's fame grew out of the mix tapes he was producing and selling, leading him to be signed by NBA-player-turned-producer Mateen Cleaves. As he developed his sound, he played with rapping as many different personalities, like Vinnie Chase, who was inspired by the TV Series Entourage.

In 2014, he continued his trend of remixing the work of famous rappers by releasing BestInTheWorld: A Tribute to The Notorious B.I.G. Vol 1, in which he rhymed over Biggie's legendary beats. The same year rap mag XXL chose him for their Freshman Class.

He is the son of Jon Sr and Mahley Freeman. His father, a minister, was an accomplished musician who introduced him to music.

In 2013 Connor was signed to Dr. Dre's label, Aftermath Entertainment. He announced joining the famed founder of NWA by using the declaration to cap a freestyle rap during the BET Hip Hop Awards.

Jon Connor Is A Member Of