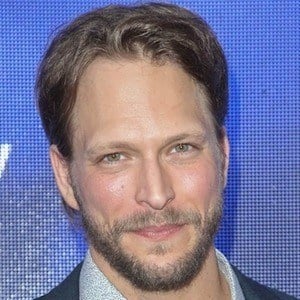 Film and television actor, writer, musician, acrobat, martial artist, and former Ford model, he has been in in various popular television series, such as CTV's Degrassi: Next Generation, E4's Beaver Falls, and ABC Family's Shadowhunters. His writing has also been internationally published both online and in print.

He was being courted by major talent agencies by the end of his second year studying theatre arts and performance at Fanshawe College.

In 2012, he became engaged to Tracy Spiridakos.

He is in ABC Family's straight-to-series show Shadowhunters along with actress Katherine McNamara.

Jon Cor Is A Member Of