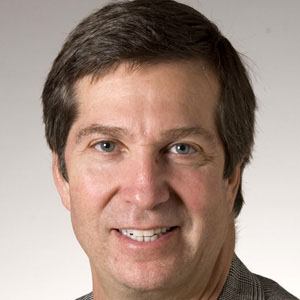 An American journalist, television news producer, and author, he is best known as the founder of the Genetic Literacy Project. He also worked as a columnist for Forbes Magazine.

He studied philosophy at Connecticut's Trinity College and worked on several major political campaigns before accepting a journalistic position with ABC News in 1975.

He received several Emmy Awards for his broadcast journalism segments on Chinese and Soviet reform movements.

He was born and raised in and around Philadelphia.

He was hired in 1984 as a producer of NBC Nightly News with Tom Brokaw.

Jon Entine Is A Member Of