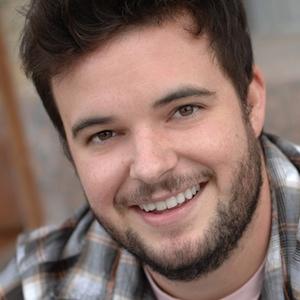 Actor, writer, and comedian who is best known for appearing on MTV2's GuyCode and TruTV's Hairjacked. He is a regular performer at the improv comedy theatre Upright Citizens Brigade.

He was a beach rat who worked as a lifeguard on Jones Beach every summer.

He played rugby for a number of years and has competed in various powerlifting meets.

He performs at Upright Citizens Brigade, an improv group co-founded by Matt Walsh and Amy Poehler.

Jon Gabrus Is A Member Of