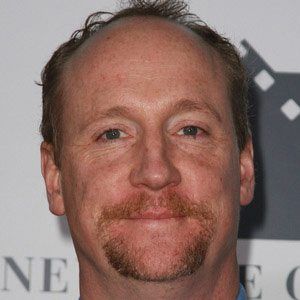 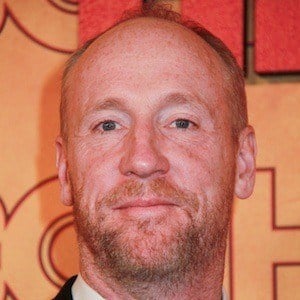 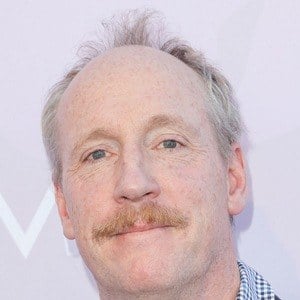 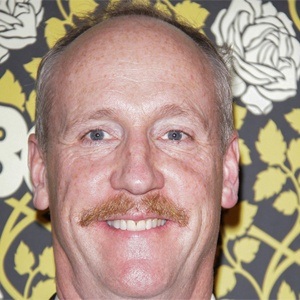 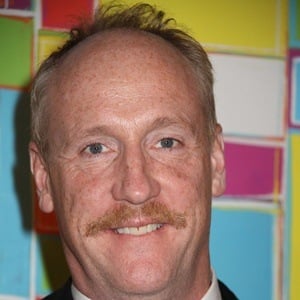 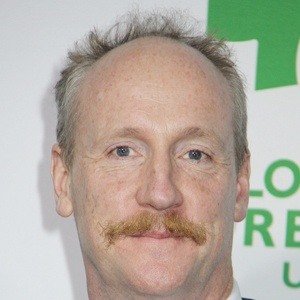 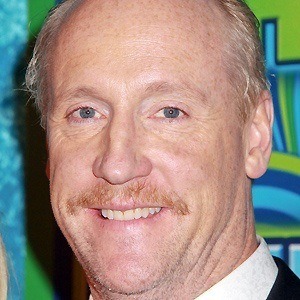 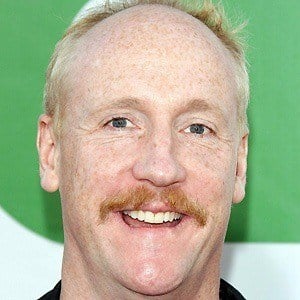 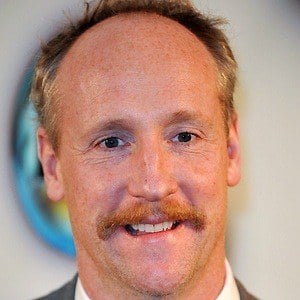 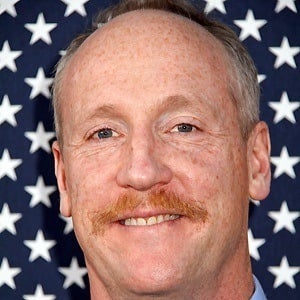 Stars in the comedy Dog Bites Man alongside Zach Galifianakis and has a supporting role on HBO's political comedy Veep. He has appeared in such films as Old School, Road Trip, Step Brothers, School for Scoundrels and I Love You, Man and he was cast as the character Rourke in the 2016 Ghostbusters.

He founded the comedy theater group The Upright Citizens brigade with Amy Poehler.

He played the role of Thomas in the comedy Ted. He has amassed over 150 acting credits throughout his ongoing career.

He has three children with his wife Morgan Walsh.

He played the role of Eddie in Starsky & Hutch alongside Ben Stiller.