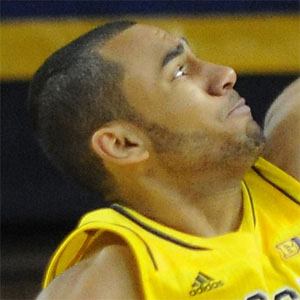 Power forward who made his college debut in 2010 for the University of Michigan.

He played high school basketball at Grand Ledge, where he was selected first-team all-state as a senior.

His Wolverines reached the NCAA Championship game in 2013 where they were defeated by the Louisville Cardinals.

His mother is Elizabeth Horford, and his father is Tito Horford, a former NBA player. He began a relationship with Cristina Capron.

His older brother, Al Horford, is an NBA all-star.

Jon Horford Is A Member Of