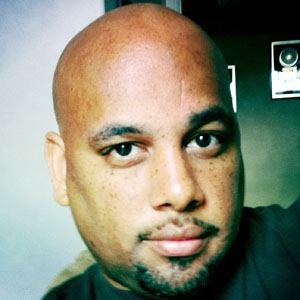 R&B, hip-hop and pop producer who has worked with such artists as TLC and Diana Ross.

He signed his first production contract with Tracy Edmonds in the early 1990s.

He won Grammy awards for the 1994 TLC album CrazySexyCool and the 2000 Gladys Knight album At Last.

Jon-John Robinson Is A Member Of