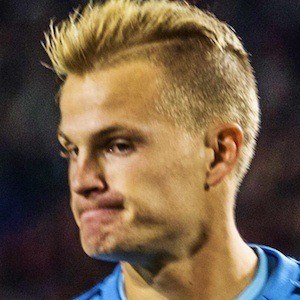 American goalkeeper who began his MLS career with Sporting Kansas City in 2010. He was sent on loan to Orlando City in 2013 where he first began to see regular minutes on the professional level.

He became Kansas City’s first Home Grown Player when he signed a contract with the team on August 31, 2010.

He was born to Melissa and Larry Kempin.

Jon Kempin Is A Member Of