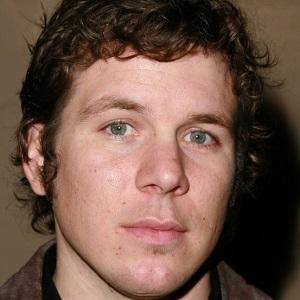 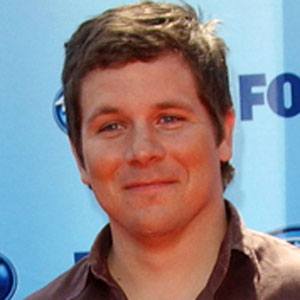 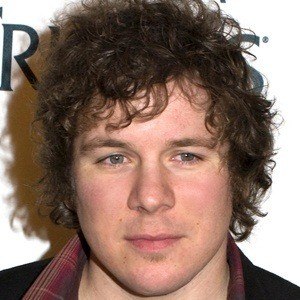 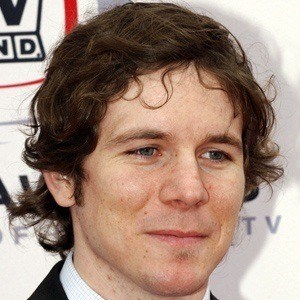 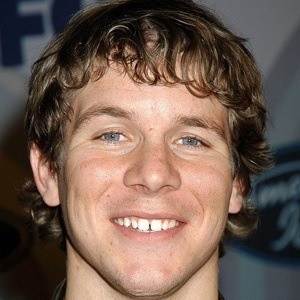 American singer who gained fame as one of the finalists on the third season of American Idol. He later competed on the fourth season of The Voice and formed the musical duo Midas Whale along with Ryan Hayes.

He played Thorin Oakenshield in a children's theatre production of The Hobbit and latter attended Brigham Young University.

In 2008, his song "Break the Silence" was pre-programmed into iPhones at AT&T and Apple Stores across the country.

He grew up in a Mormon family.

Jon Peter Lewis Is A Member Of