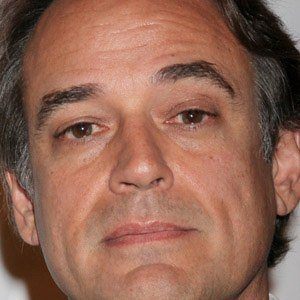 Award-winning American actor who is known best for playing the role of Kevin Collins in the soap opera General Hospital. He also directed the feature film How We Got Away With It.

He was a drummer with the band The High Lonesome for Spark Records and released an album called Feel Free to Do So.

He has also been proficient in martial arts and has been an active member of the Directors Guild of America.

He has been in a relationship with actress Cady McClain.

He has co-starred with Anthony Geary on the soap opera General Hospital.

Jon Lindstrom Is A Member Of