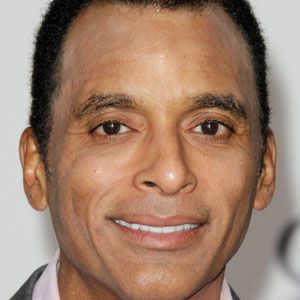 Grammy Award-winning pop singer who co-wrote the song "She's All I Ever Had" for Ricky Martin. He has sold more than twenty million records over the course of his career.

He worked as a backup singer for Gloria Estefan in the 1980s.

He portrayed the leading role of Danny Zuko in the 1995 Broadway musical of Grease.

He married Maritere Vilar in 1997 and has been married twice.

He collaborated with Mandy Moore on her song "One Sided Love."

Jon Secada Is A Member Of