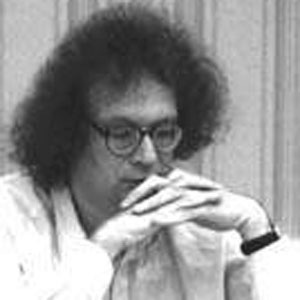 British chess Grandmaster who has won several British Chess Championships over the years.

He began playing chess at a young age and attended Worcester College, Oxford, where he earned a doctorate in mathematics.

He won the British Chess Championship in 1978, 85 and 86 and is known for his imaginative style and for often choosing unobvious ways to carry on his games.

He is the English answer to Greek chess master Efstratios Grivas.

Jon Speelman Is A Member Of