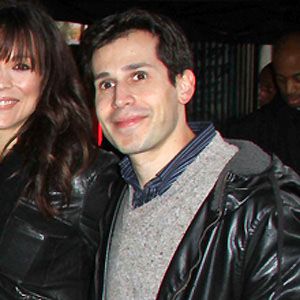 He made his TV debut on an episode of Gilmore Girls.

He had a cameo role in the film Evan Almighty with Steve Carell.

He grew up with his family in Illinois where he would act in local theater productions.

He had a brief role in the film Ocean's Thirteen with George Clooney.

Jon Wellner Is A Member Of