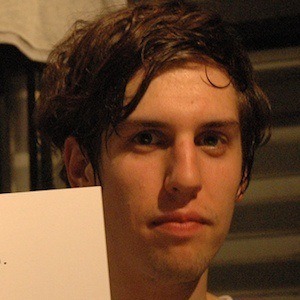 Known by his solo project stage name Yacht, he is an indie-electronic musician as well as multimedia artist who later introduced Claire L. Evans into his group in 2008. He previously performed in groups called The Badger King and The Blow.

He skipped out on high school after beginning to play music as a teenager. He opted to play drums and tour the US instead.

He was born Jonathan Warren Bechtolt in Madison, Wisconsin, and raised in Astoria, Oregon. He played the drums in a band called Allegro alongside his brother Joel Bechtolt.

He worked alongside Devendra Banhart on Banhart's Cripple Crow album in 2005.

Jona Bechtolt Is A Member Of