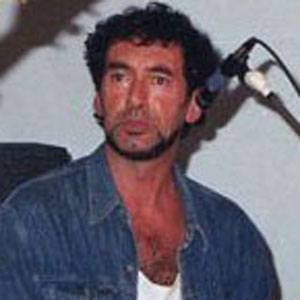 English singer-songwriter and multi-instrumentalist known for the hit songs "You'll Always Find Me in the Kitchen at Parties" and "Stop the Cavalry". He released his first album, Alias Jona Lewie, in 1975.

He joined his first band, the Johnston City Jazz Band, while still at school in 1963.

One of his early groups, Terry Dactyl and The Dinosaurs, had a number 2 hit with the song Seaside Shuffle in 1972 in the UK.

He was born and raised in Southhampton, England.

Some of his songs debuted on BBC Radio, which Jane Hill worked for.

Jona Lewie Is A Member Of