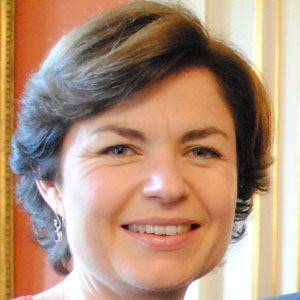 BBC News Channel newsreader and relief anchor for the BBC News at One; also seen on the BBC Weekend News and BBC Radio 4's The World Tonight.

She first worked at BBC Radio Five Live, then moved on to BBC Radio Berkshire, after which she joined BBC News' 24-hour channel in 1997.

She and her partner, camera operator Sara, settled in North London after formalizing a civil partnership.

She covered the disappearance of Madeleine McCann from Portugal in 2007.

Jane Hill Is A Member Of