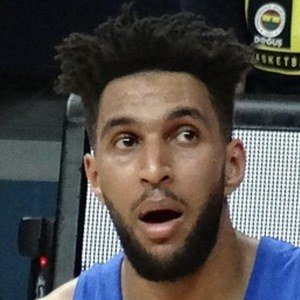 Forward who began his professional career with KK FMP Beograd of the Serbian basketball club before joining Maccabi Tel Aviv of the Israeli Super League and the EuroLeague. He was drafted in the 2nd round by the Philadelphia 76ers.

In 2013, he played for the Australian national under-19 basketball team at the FIBA Under-19 World Championship.

His father is former professional player Bruce Bolden, and his mother Marie Yacoub is Egyptian.

Jonah Bolden Is A Member Of