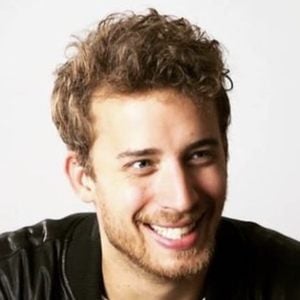 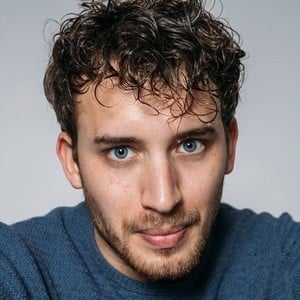 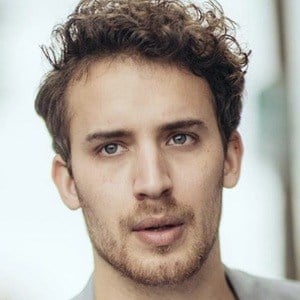 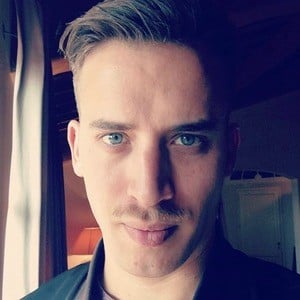 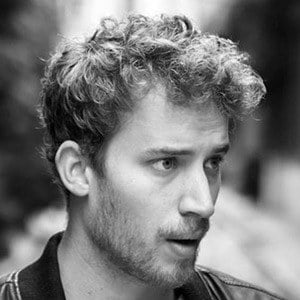 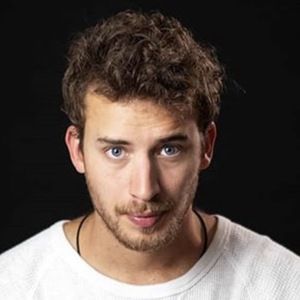 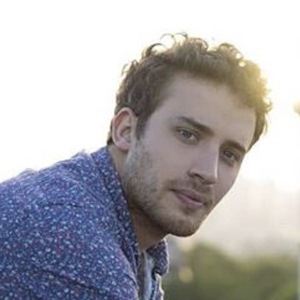 Nominee for a César Award for Most Promising Actor who is well known for his portrayal of Vincent in the Paul Verhoeven-directed, award winning film Elle. He went on to book parts in Valerian and the City of a Thousand Planets and 2018's The Nun.

His professional acting career began in 2008 when he was featured in the film Private Lessons.

He would appear in an episode each of TV shows including R.I.S, police scientifique, Enquêtes réservées, Commissaire Magellan and Transferts.

He was born in Brussels, Belgium.

He played the son of Isabelle Huppert's character in Elle.

Jonas Bloquet Is A Member Of