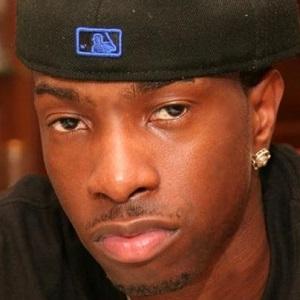 Haitian-American stand up comic who posts skits to his joclownz YouTube channel. He is perhaps better known as Haitian Jonas.

He had a Haitian Jonas & Friends Comedy Tour Mixtape Release Party in 2013.

He was born in Brooklyn, New York to Haitian parents. He has posted photos on Instagram of his family including cousins and his nephew.

In his comedy skits, he and his father have impersonated rappers such as Waka Flocka Flame, Kanye West, and Drake.

Jonas Jeannot Is A Member Of