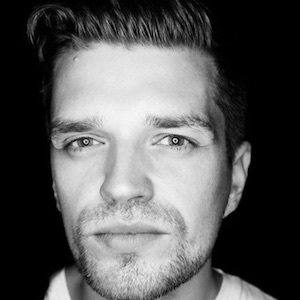 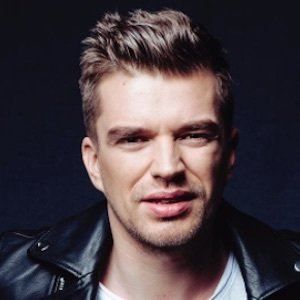 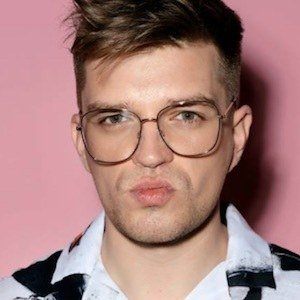 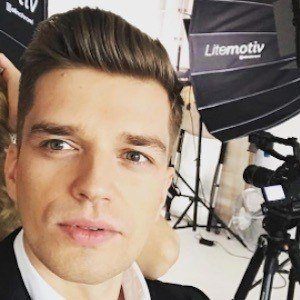 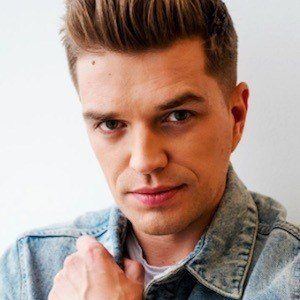 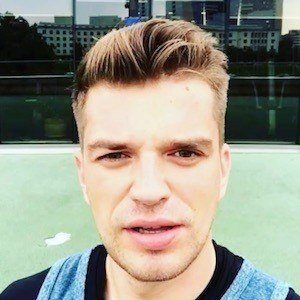 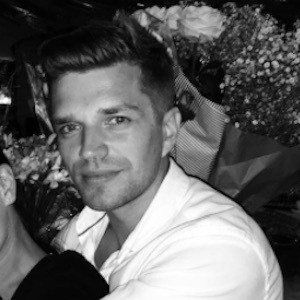 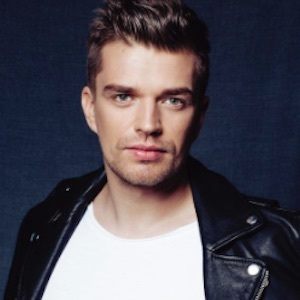 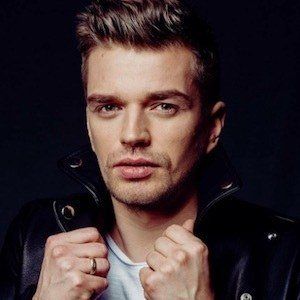 Music producer and radio host recognized as a longtime presenter for ZIP FM. He has also released his own singles and covers on his YouTube channel DJ Jovani.

He graduated from Šiauliai University in 2007. He'd started working at ZIP FM only a year prior to graduating.

One of his most popular YouTube remixes is of Zedd's "Find You." The song earned more than 8 million views after it was posted in July 2015.

In 2013, he married Simona Nainė. He has one brother named Modestas.

In August 2017, he posted an Instagram photo with fellow DJ Martin Jensen.

Jonas Nainys Is A Member Of