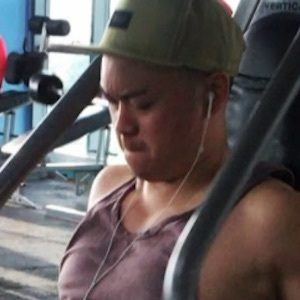 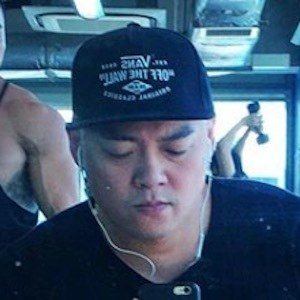 He collaborates with his brother Gabriel on videos.

In 2014, he uploaded a video parodying the song "Selfie," which was originally written by Alex Pall and Drew Taggart.

Jonathan Cheok Is A Member Of