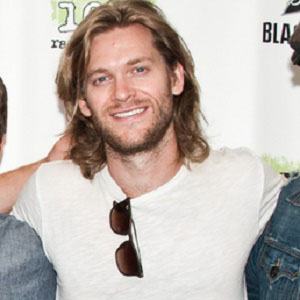 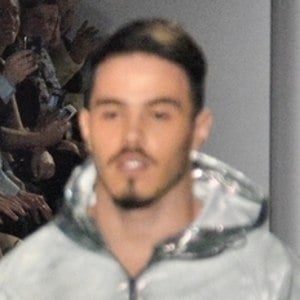 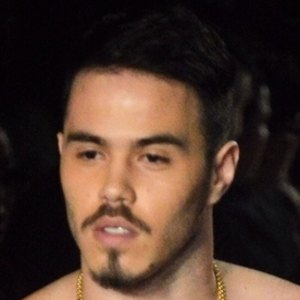 Singer-songwriter who broke out as a solo artist in the late 2000's when his songs were featured on MTV shows like The Hills and The Real World. He later formed the band Jamestown Revival with childhood friend Zach Chance and released the band's debut album, Utah, in 2014.

He grew up just outside of Houston, Texas. He later moved to New York City and landed his first development deal in 2007.

His band Jamestown Revival became the first unsigned band to make the cover of Rolling Stone.

He has cited Willie Nelson as an influence during the creation of Jamestown Revival's Utah album.

Jonathan Clay Is A Member Of