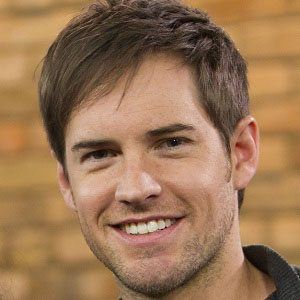 Television actor best known to Australian viewers as Angus Henderson from Neighbours. He became well known in North America as Connor Lake in The L.A. Complex.

He graduated from the Adelaide Centre for Performing Arts in 2004 and earned his first role as a guest-star in McLeod's Daughters.

He is also known as Jonathan Wood.

His mother Patricia died in a car accident before he was 10 years old.

Jonathan Patrick Moore Is A Member Of