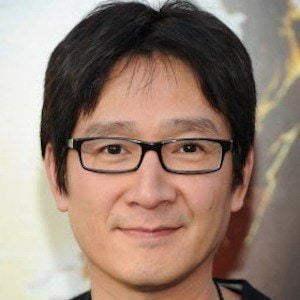 Former child actor whose best-known films include The Goonies and Indiana Jones and the Temple of Doom. His role in the latter film garnered him a Young Artist Award.

He fled South Vietnam with his family as a child and was given political asylum in the United States.

He played recurring television roles in Head of the Class and Together We Stand.

He grew up with his older brother.

He and Sean Astin both appeared in the 1992 film Encino Man.

Jonathan Ke Quan Is A Member Of