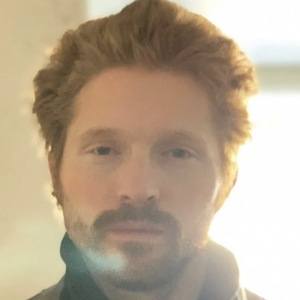 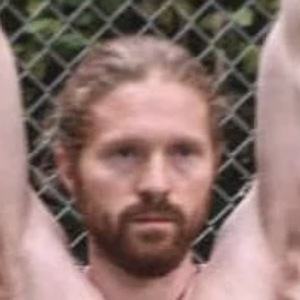 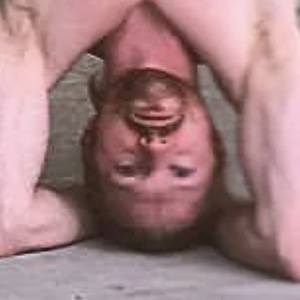 One-half of the popular fitness duo the Tapp Brothers. They are best known for their online Parkour Academy, which offers classes, tutorials and workshops dedicated to the disciplinary movement. They have been featured on shows such as Castle and Surviving Jack.

He and his brother discovered parkour at 15 and have been training since 2004.

He and his brother competed in the first Red Bull AOM competition in the U.S.

He and his brother Thomas are identical twins who grew up in Texas. They had no access to a gym growing up.

He is a trained expert in parkour similarly to David Belle who founded the athletic phenomenon.

Jonathan Tapp Is A Member Of