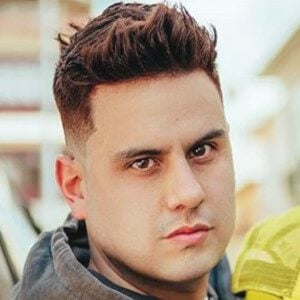 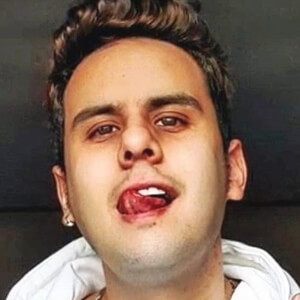 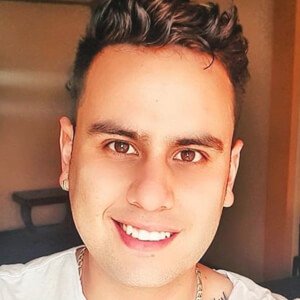 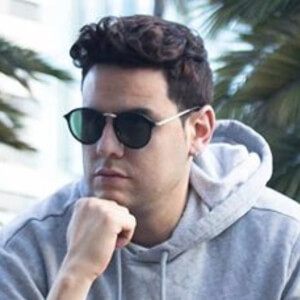 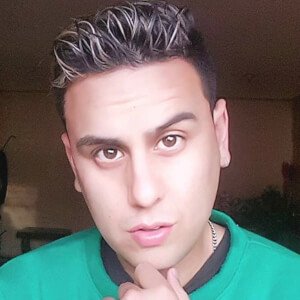 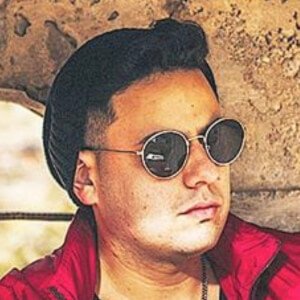 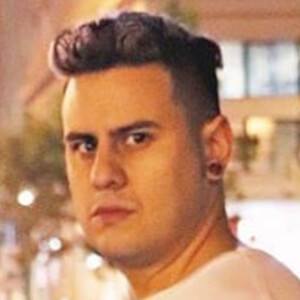 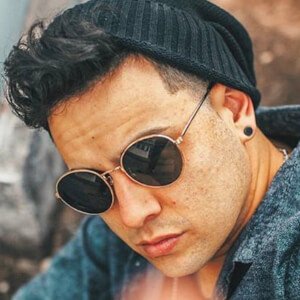 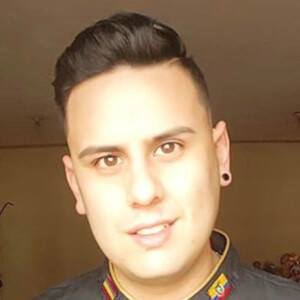 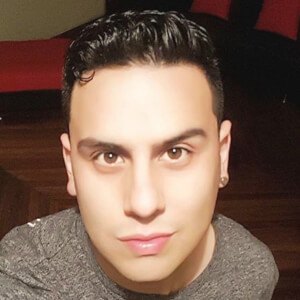 Ecuadorean Instagram star known for being Christopher Velez's older brother. His selfies and photos of day-to-day life have amassed him 210,000 followers.

His first Instagram post was on January 7, 2013, and was a selfie of him wearing glasses. The caption read "Good day!"

On December 6, 2017, he launched a YouTube channel with an interview video titled "Uncomfortable Questions With Jhonatan Luna."

He and Christopher also have a younger brother and sister.

Jonathan Vélez Muñoz Is A Member Of