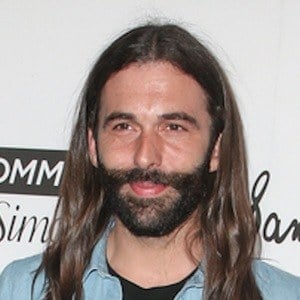 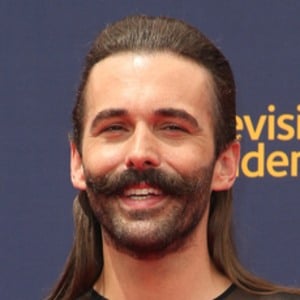 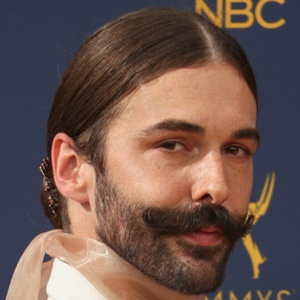 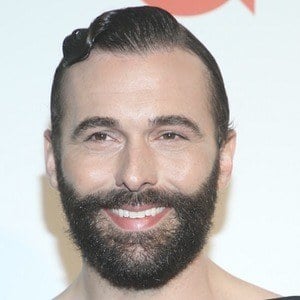 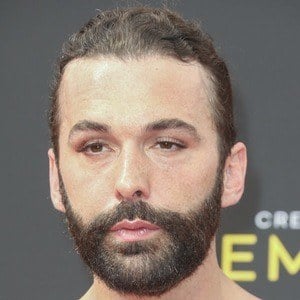 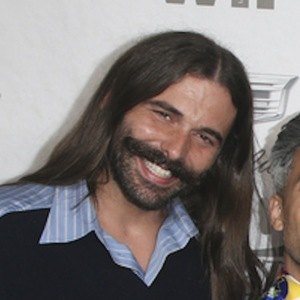 Reality star who appeared on Netflix's Queer Eye in 2018. He has more than 5 million followers on his jvn Instagram account.

He created the Funny or Die web series Gay Of Thrones based on the acclaimed HBO show Game of Thrones.

His mom is Mary Oakley Winters. He has been based in both New York and Los Angeles.

He and Antoni Porowski both appeared on Queer Eye.

Jonathan van Ness Is A Member Of